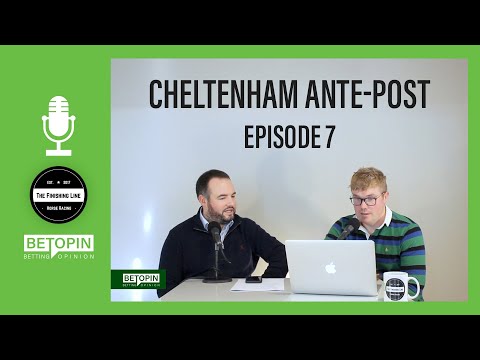 🎧 Observe our Soundcloud to hearken to The Ending Line on the go! 🎧