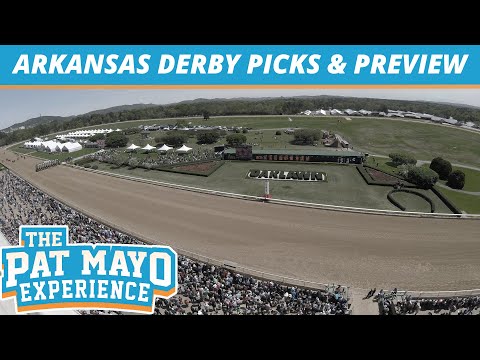 Be aware: The race may see horses drop out due to COVID-19 outbreak